Funding reform has been punted into the long(er) grass, so what does that mean for 2023? In this Christmas blog we explore what the sector might like to see from the government next year.

An underwhelming start for the Sunak regime?

Last month's news that the proposed changes to adult social care funding will be delayed for two years typifies a year of disappointing announcements coming out of Whitehall.

The decision leaves a big void in the government's social care policy heading into the New Year. However, the CQC and leading stakeholder groups have made it clear that additional support must come sooner rather than later.

So, in the absence of a new funding structure, what else is on the sector's wishlist that could be addressed in the next 12 months?

1) A workforce plan for Social Care

Understaffing is having a colossal impact on the capacity of the care system and on the quality of care, too.

Recruitment challenges and increased churn out of the sector mean that growth in demand for staff is outpacing supply. Sector leaders continue to advocate for more help from the government to close that gap and ensure the longer term viability of services.

Chancellor Jeremy Hunt confirmed in his emergency autumn statement that "The Department of Health and Social Care and the NHS will publish an independently verified plan for the number of doctors, nurses, and other professionals we’ll need in five, ten, and fifteen years; taking full account of the need for better retention and productivity improvements."

That still leaves some unknowns. For one, he didn't specifically mention the Social Care workforce. He also failed to give any indication of when the plan will be published.

Given that the Health and Social Care Select Committee is still waiting for the government's response to its own workforce report (published in July), perhaps we shouldn't hold our breath in January.

As you read this, there are an estimated 165,000 unfilled Social Care roles in England alone, more than the entire population of Cambridge. And many of those open positions require skills and qualifications that are in short supply.

Many argue that the government can do more to reduce the barriers to entry and to promote Social Care as a career.

Short-term wins could include:

However, little has been said on any of these topics since the reappointment of Steve Barclay as Health Secretary, and might not until the workforce plan surfaces 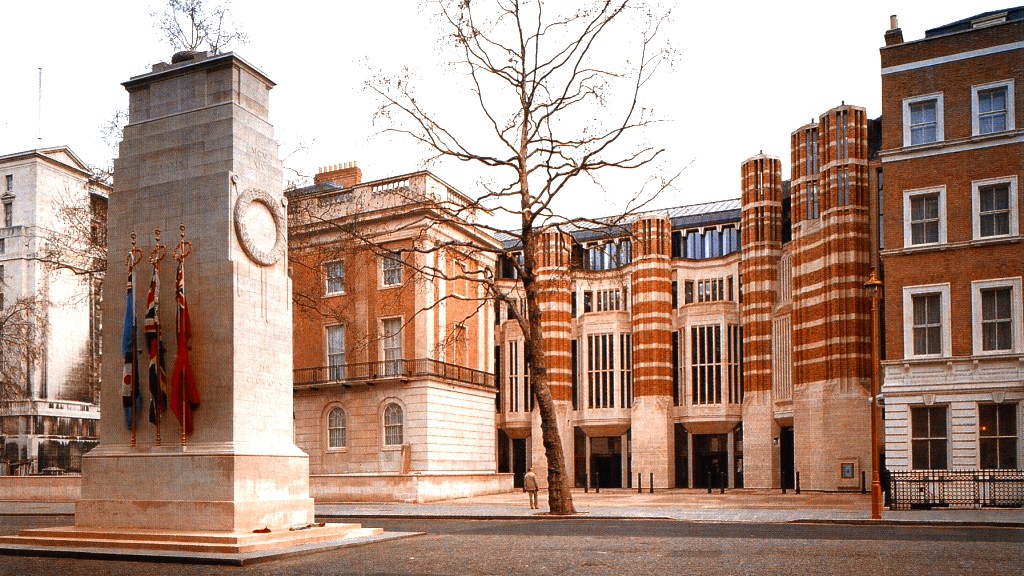 There have been three different Health & Social Care Secretaries since July. It would be four if Steve Barclay hadn't returned to the same job he previously held until early September.

Let's not forget there have been three different Prime Ministers and four different Chancellors in that time, too. And some pretty embarrassing gaffes and U-turns.

Significant policy change takes time, and constant personnel changes at the most important positions only make a slow process even slower. The Health and Social Care Select Committee just wrote to Mr Barclay to ask when to expect his department's overdue responses to three of their enquiries.

The Social Care sector is far from alone in wanting to see some stability next year so that ministers can (re-) familiarise themselves with the issues, set their priorities, and act on them.

What is 'self-scheduling', and how can it unlock greater flexibility in care workforces?

Offering flexibility has a competitive edge in the labour market and lower churn rates. Our customers are doing precisely this thanks to ‘self-scheduling’.

The Rishi Sunak era is underway - what could this mean for Social Care?

Rishi Sunak is now Prime Minister. What does his leadership mean for the Department of Health & Social Care and for the care sector? We look at his plans.

What we Learned from the National Care Awareness Survey 2022

As the official sponsor for this year’s National Care Awareness Survey 2022, here are our thoughts on its key findings about the UK's social care sector.