The Rishi Sunak era is underway - what could this mean for Social Care?

Rishi Sunak is part of a long line of successive prime ministers who have pledged to “fix” the social care system by investing in the sector and developing a strong workforce strategy, but it remains to be seen whether he will deliver on his promises.

What can Social Care expect from Rishi Sunak over the coming months?

As winter fast approaches, existing food and fuel costs are steadily rising, and the social care system is widely considered to be at crisis point.

With the arrival of our new government, expectations are high, and the social care system is holding its breath. 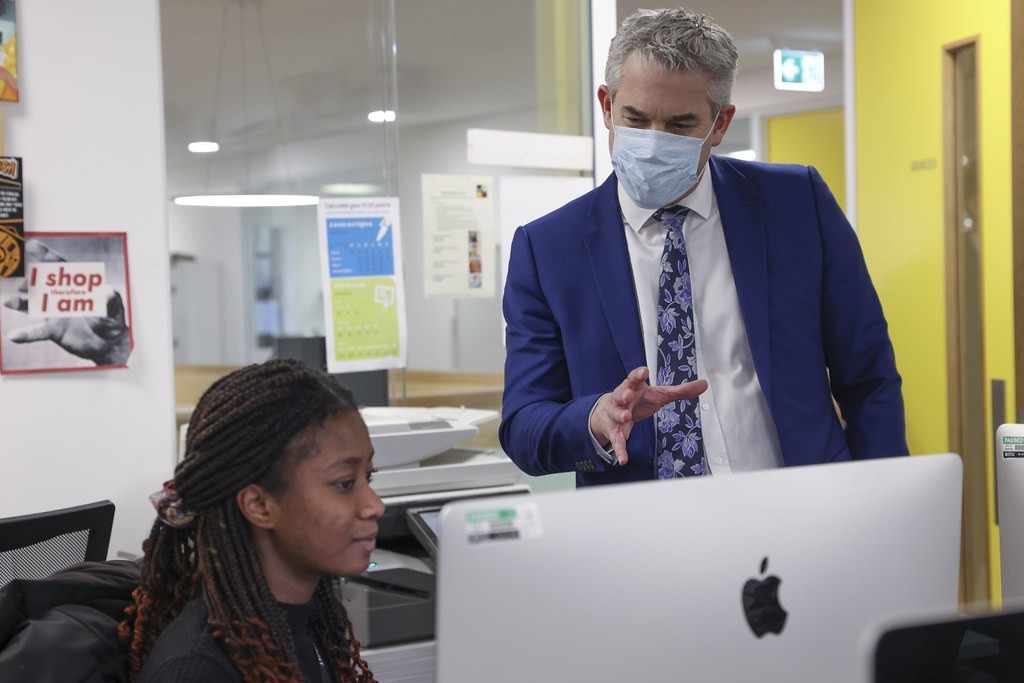 A new Secretary of State for Health and Social Care

Steve Barclay, MP for North East Cambridgeshire, has resumed his position as health secretary, following his short spell in the role earlier this year. He was reappointed by Rishi Sunak after being replaced by Thérèse Coffey during Liz Truss’ cabinet reshuffle.

In a recent speech, Barclay made it clear that his top priority is supporting the NHS and care workforce. His plans to relieve pressure by recruiting 50,000 more nurses, and increasing staff on the NHS 111 and 999 lines.

His second priority is the “recovery plan,” which involves tackling delayed discharge times to reduce vast appointment backlogs. He recently launched a £500 million Adult Social Care Discharge Fund which aims to get patients out of hospital and into social care.

Barclay also mentioned the pressing issue of pay for both social and health care staff, expressing a desire to ‘engage constructively’ to find a realistic solution.

In terms of social care, Barclay has defended the controversial delay to a cap on care costs, on the basis that it’ll allow more funding for social care, and fund Hunt’s spending increase.

The cap, delayed by two years, would have meant that lifetime care costs would have been limited to £86,000. The funds allocated to the cap will now be directly allocated to councils to “deliver 200,000 more care packages over the next two years,” explained Jeremy Hunt.

The long-promised care cap was originally proposed in 2011, and its second delay only highlights the urgent social care crisis and desperate need for extra funding.

Action on energy and cost-of-living prices

Following widespread concerns about the impact of crippling energy bills on the social care system, the energy price cap for business and public services will remain unaltered until Spring 2023.

Like all other businesses, care homes are not protected by the domestic price cap, and many faced risk of closure with price rises of up to 1,400%, until the introduction of the business energy price cap in October 2022.

This means that for all non-domestic energy users in the UK (care homes included), the government has capped energy costs at £211 per megawatt hour for electricity and £75 per MWh for gas.

Even so, the care sector and the elderly have been hit particularly hard by the current energy and cost-of-living crisis. Sky-high fuel costs are placing unprecedented pressure on the social care system.

The situation is only worsening, and The Guardian recently reported that energy firms were being accused of profiteering by charging “horrendous and financially crippling rates” to care homes this winter.

In a letter to Ofgem, Care England called for an investigation into energy suppliers. This follows the devastating impacts of energy bills on an already financially fragile sector, which was significantly weakened by the pandemic.

How will the government respond to stakeholder concerns?

While the general widespread reaction is relief that the severity of the social care crisis has at last been recognised, most people consider the plan as insufficient in the face of growing needs.

Concerned about the rising cost of wages, the Homecare Association has called for investment in the homecare workforce, so that demand can be met and quality care delivered.

Another concern that the Homecare Association shared in their response to the Autumn Statement was that some of the funding is coming from Council Tax, which they believe will exacerbate existing inequalities and worsen the social care ‘postcode lottery’.

The County Councils Network (CCN) welcomed the postponing of the care cap, given that the redistribution of funds will provide the opportunity “to address existing pressures” and commission more care packages, so that when the reforms are eventually implemented in 2025, they will do so in a healthy system.

In her response to the Autumn Statement, Rhidian Hughes, chief executive of the Voluntary Organisations Disability Group (VODG), suggested three clear steps the government should take to stabilise social care:

Care providers strongly believe that the NHS cannot be “fixed” without fixing social care first. 13,000 patients who are medically fit for discharge are currently stuck in hospitals primarily because of pressure on the social care sector and shortages in social care staff and services.

However, of the £500m winter adult social care package, 60% will go to integrated care boards and 40% to councils, causing many care providers to call the fund an insufficient “sticking plaster” for the social care sector.

The allocation of the fund was also delayed by eight weeks, rightly angering care leaders. As Sarah McClinton, President of the Association of Directors of Adult Social Services, said, the delays left the sector with “no certainty, no plan, and increasingly little time” at a point when planning and certainty is exactly what is needed.

A very challenging winter lies ahead for the health and social care services, facing pressure from all sides. Stay in the loop with all the Sonaverse by subscribing to our newsletter below.

Three Strategies to Retain and Win Back Staff

Video: Are you ready for the flexible working revolution?

I was delighted to be asked to highlight some of the key flexible working trends and preferences amongst today’s care workforce at The Care Show 2022 in Birmingham.

CQC’s State of Care report: What it Means for Social Care

The CQC's State of Care report highlights a gridlocked health and social care system with a workforce capacity crunch. What does it mean for social care?